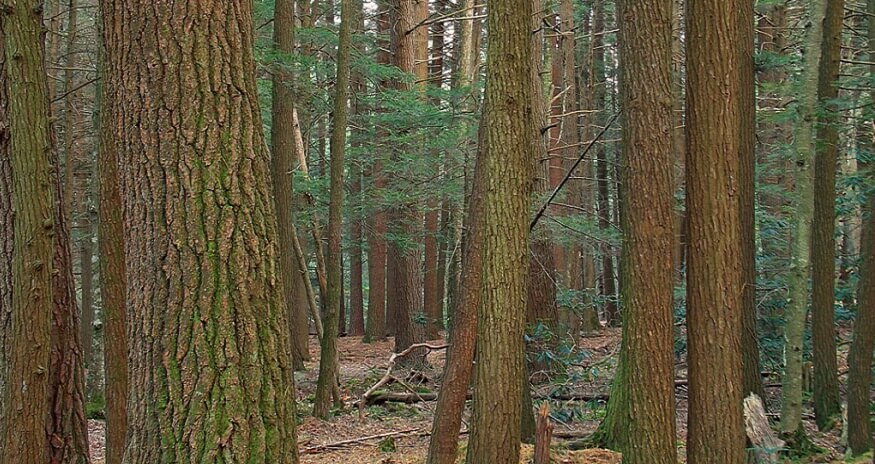 NYS DEC, November 19, 2020
The New York State Department of Environmental Conservation (DEC) and its partners have successfully completed this year’s Hemlock Woolly Adelgid (HWA) spread prevention and control treatment on the Washington County Forest Preserve Lands. This treatment is part of an ongoing effort spanning multiple years. The HWA infestation was confirmed by the DEA in August- the affected hemlock trees located within the Glen Island Campground on the shore of Lake George.

In total, 275 working days were spent during the treatment period covering 138 high priority acres. 2,500 hemlock trees were treated for HWA with imidacloprid (a long lasting pesticide) and dinotefuran (a quick acting pesticide) in order to kill any active HWA and prevent another infestation. 80 trees in sensitive locations were treated via direct injection in order to reduce impacts on non-target species, and to the watershed in general. 620 Laricobius bettles, which feed on adelgids, were also released in an effort to introduce bilogicial control modules.