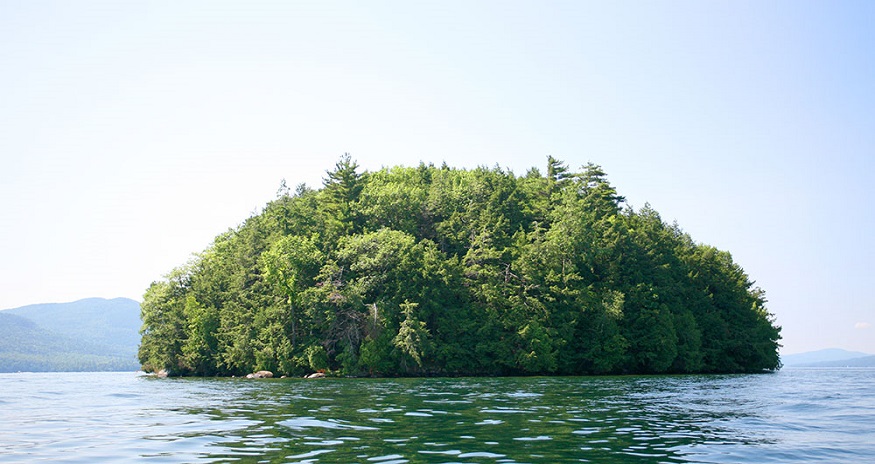 The Nature Conservancy next week will begin treating a number of trees on Dome Island infested with hemlock woolly adelgid, an invasive species that threatens around 80% of the trees in the Lake George basin.

The insect was first identified on a handful of trees on the protected island’s south end during an Oct. 8 survey led by Mark Whitmore, an entomologist with Cornell University’s New York State Hemlock Initiative.

After consulting with a number of regional partners, including the Adirondack Park Invasive Plant Program and the Lake George Land Conservancy, the Nature Conservancy decided to begin treating the infected trees in order to preserve the character of the island and prevent the invasive insect from spreading further.