“Fighting off an invader on Lake George,” WNYT 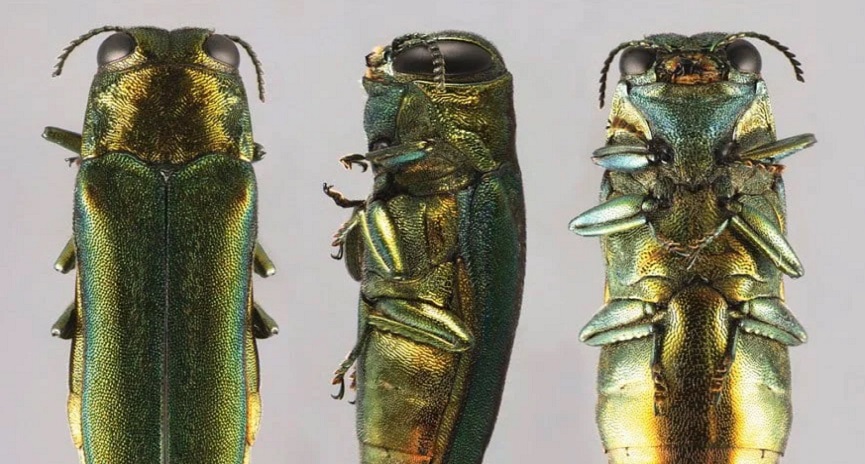 “Fighting off an invader on Lake George,” WNYT

Sixty-five feet up in a hemlock tree on top of Dome Island, a scientist takes samples of a tiny little invasive.

While down below on the shore near Red Rock Bay in Dresden, Washington County, NYS DEC teams are spraying and injecting hemlocks.

It's all part of a large-scale effort to stop the spread of HWA, a microscopic insect that feeds on and kills hemlocks, which are the most abundant tree in the Lake George basin.

DEC Forester Bryan Ellis, who is part of the department's Bureau of Invasive Species Unit, says HWA is the single biggest threat to  trees on the shores and islands of the lake.

"We've seen it completely wipe out hemlocks which would have a huge effect, especially in an area like Lake George."

Hemlocks are referred to as a "foundation species."

They provide shade to wildlife on the shore and in the water.

They also prevent soil run-off into the lake, and they provide a natural frame to the picture perfect beauty of the 32-mile body of water.