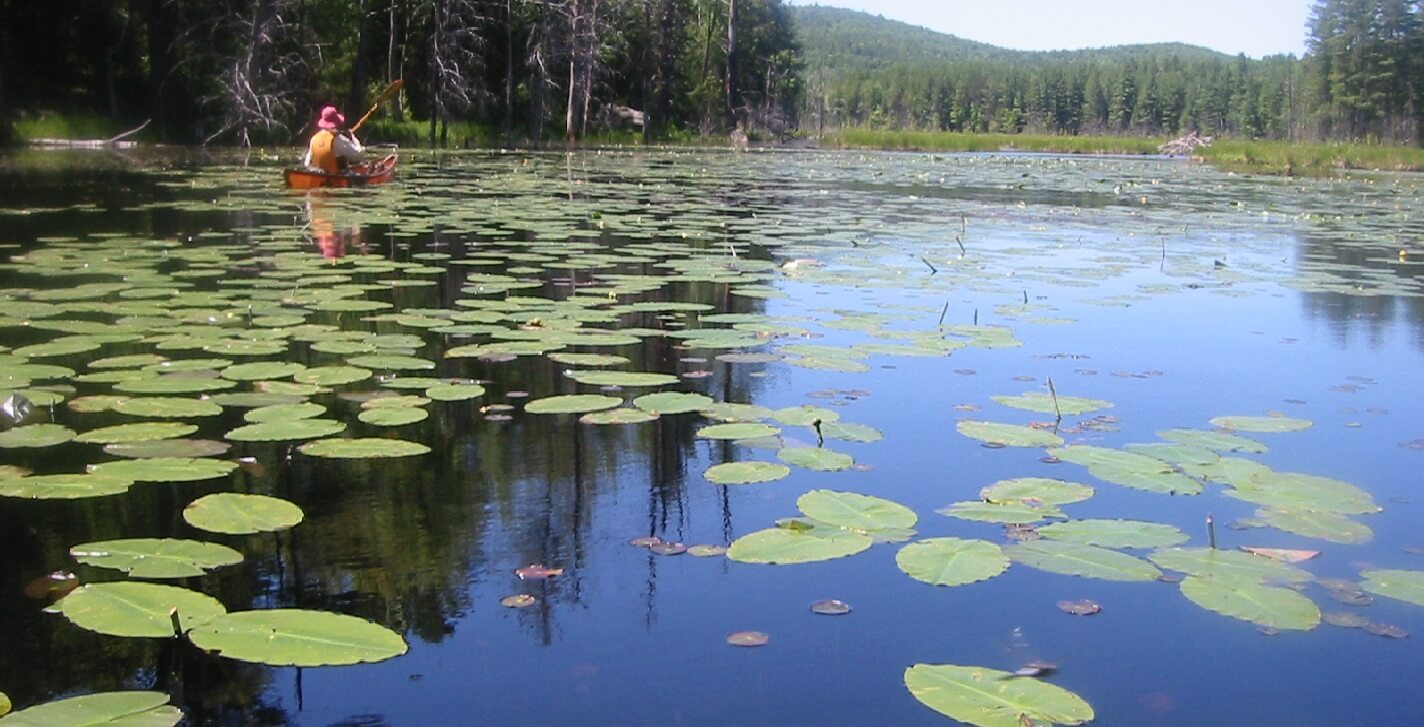 Keene Valley, NY (October 20, 2014) - A new report—The Actual and Potential Economic Impact of Invasive Species on the Adirondack Park: A Preliminary Assessment—explores the economic impacts of invasive species on specific sectors of the Adirondack Park’s economy. This first-of-its-kind assessment for the Adirondacks analyzes actual and potential impacts of eight invasive species, summarizes expenditures across sectors, species and strategies, and recommends strategic investments in prevention and control.

The potential direct economic impact from eight species evaluated in the study is estimated to be $468 to $893 million, with the greatest projected impacts on property value, recreation, and tourism. The species highlighted include five that are known to be present in the Park (Eurasian watermilfoil, Asian clam, spiny waterflea, Japanese knotweed, spotted drosophila) and three that are in close proximity (hydrilla, emerald ash borer and Asian longhorned beetle).

Eighty-eight organizations spent $4.27 million, including more than 12,000 volunteer hours valued at $708,000, on invasive species in the Adirondacks in 2013. The report notes that these collective expenditures are less than one percent of the lower range of the projected economic impacts. Non-profits and state government currently spend the most, with lake associations, academic institutions, local governments, and other entities also investing in protecting Adirondack lakes, forests, and agriculture from invasive species. Of all reported investments, 85% were directed at aquatic invasive species—primarily Eurasian watermilfoil.

“This report enhances our understanding of invasive species’ impacts beyond the ecological. It shows that our economy is already being impacted by invasive species and that multiple sectors are increasingly vulnerable,” said Brendan Quirion, Adirondack Park Invasive Plant Program coordinator. “On the plus side, we know that we can make strategic investments in cost-effective prevention and management to protect our lands and waters and our economy.”

“The report shows that invasives pose a high risk to our economy and the importance of prevention cannot be overstated. We are already spending hundreds of thousands to manage milfoil; we can’t afford 5, 10 or 15 more invasive species,” said Fred Monroe, Town of Chester Supervisor, and Adirondack Park Local government Review Board Executive Director.

Each invasive species has a unique way of impacting the economy, and multiple species may produce cumulative impacts. Aquatic invasive species, such as Eurasian watermilfoil, have been shown to impact the desirability of property on and near recreational waterbodies. Asian clam can degrade recreational experiences, including swimming, and can also clog water pipes used for irrigation, fire protection, manufacturing and water supply. Forest invasive species, such as Asian longhorned beetle, kill maple (and other) trees that produce timber, sap for maple syrup, and fall colors that attract tourists. Spotted wing drosophila, an invasive fruit fly that attacks berries and other soft fruits, can cause crop failures and lost revenues for farmers.

“Property values are extremely important to the Adirondack Park’s overall economy. It is a real wake-up call to see how invasive species can degrade these valuable assets. I had a buyer in the $2 million range who ended up not purchasing because of fear of invasives,” said Dan Davies, Co-Owner of Davies, Davies & Associates Real Estate, based in Lake George.

The Adirondack Park Invasive Plant Program (APIPP) commissioned this study with private funding and contracted with Yellow Wood Associates. An advisory committee composed of science, policy and economic experts provided guidance and feedback. The analysis is based on best available information, and additional information is welcomed and encouraged to refine the analysis and projections of economic impact.