Starry stonewort is a macro-algae that has relatively straight, bright green branches that are arranged in whorls from the stem nodes. The "star" in the plant's name refers to the creamy white bulbils (asexual reproductive structures) that are star shaped and occur at the substrate-water interface and on the branches of the main axis nodes. Starry stonewort can grow in dense mats up to seven feet in depth, forming large, pillow-like masses that originate from the substrate.

NOTE: If you receive a "sign in" message, click cancel to continue. Confirmed observations of Starry stonewort submitted to the NYS Invasive Species Database. For more information, visit iMapInvasives

This invasive macro-algae can grow in dense beds that outcompete and displace native plants, thus reducing aquatic biodiversity. The dense beds can also cover areas that fish would use to spawn. The thick growth can be a nuisance for recreation activities like swimming, fishing, and boating.

Starry stonewort is a difficult species to remove once it is established because it can spread by fragmentation and growth beneath the bottom substrate. Mechanical harvesting (hand and diver assisted suction harvesting) has been used to reduce starry stonewort biomass in local areas. Chemical treatment with pesticides that kill algae have also been used. 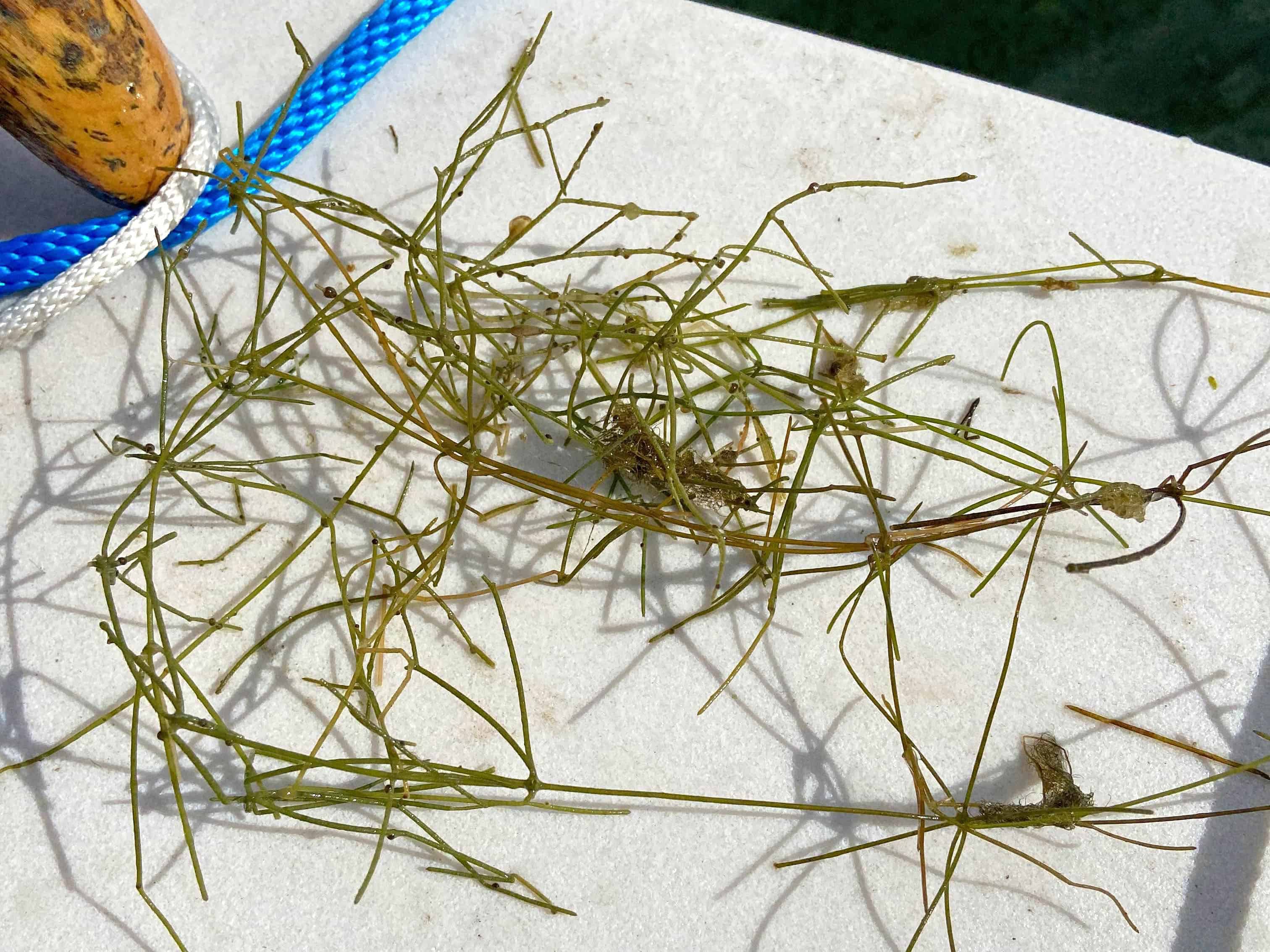 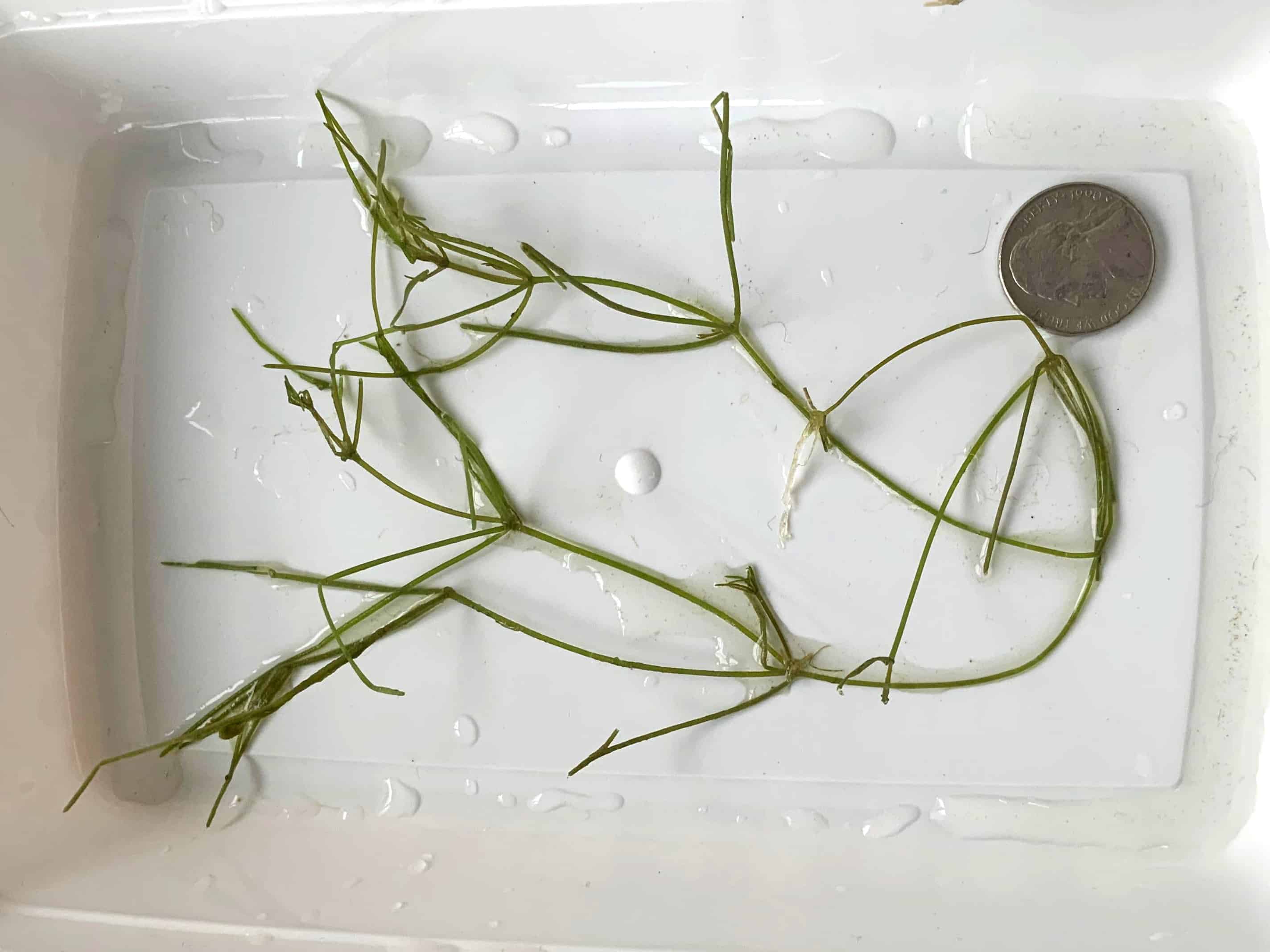 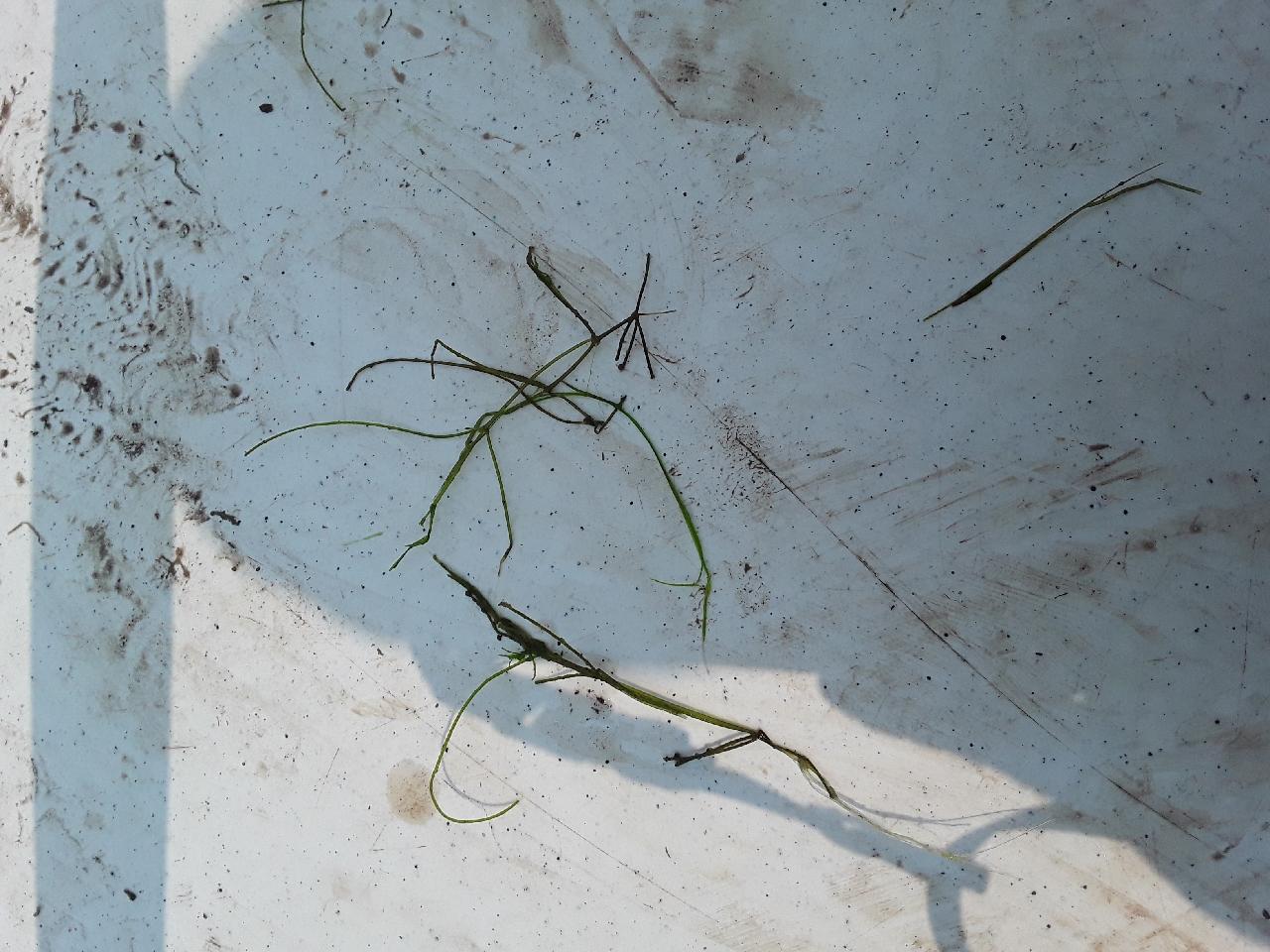 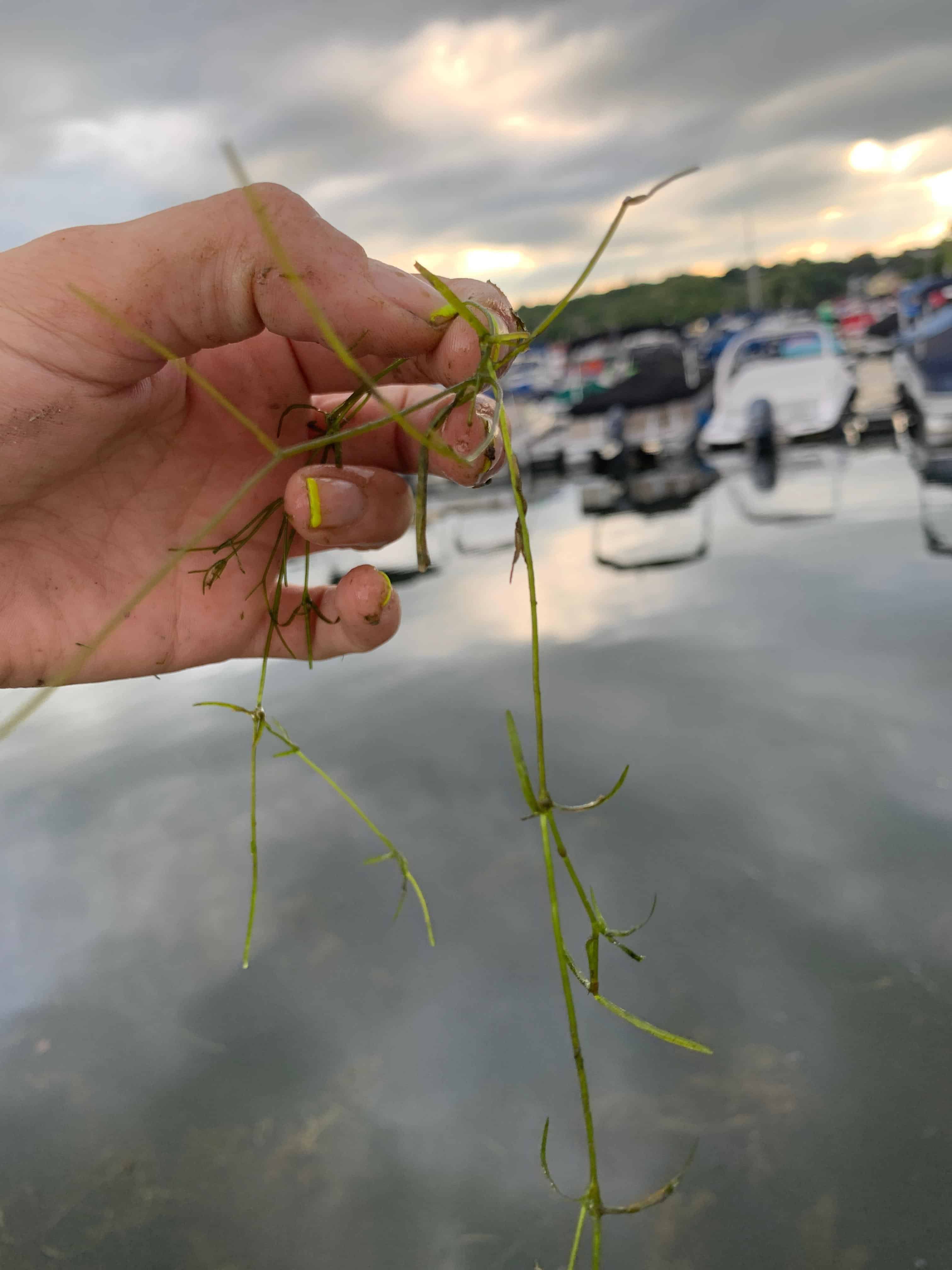 Have you spotted Starry stonewort in the Adirondack PRISM? We want to know.