Scotch broom is a perennial shrub that grows up to 10-feet tall. Leaves are small, alternate, and compound with 3-leaftlets. Stems are a prominent green and are five-sided. Shrubs bloom early in the season from late-May to June, producing small bright-yellow flowers along the length of the stem. Flowers give rise to fuzzy, flat seed pods that can be up to 1.5 inches long.

NOTE: If you receive a "sign in" message, click cancel to continue. Confirmed observations of Scotch broom submitted to the NYS Invasive Species Database. For more information, visit iMapInvasives

Scotch broom is adapted to a wide range of site conditions, but is typically associated with open and disturbed habitats such as right-of-ways, forest edges, canopy openings, and fields.

Scotch broom is able to fix nitrogen, allowing it to become established in poor sites where it can form dense thickets that outcompete native shrubs and herbaceous species. In addition, the foliage is of little value to wildlife.

Small plants can be managed using mechanical techniques such as pulling or digging, while large plants and extensive infestations are most efficiently treated with herbicide. Glyphosate and triclopyr based products can be utilized for foliar spray and cut stump treatments. 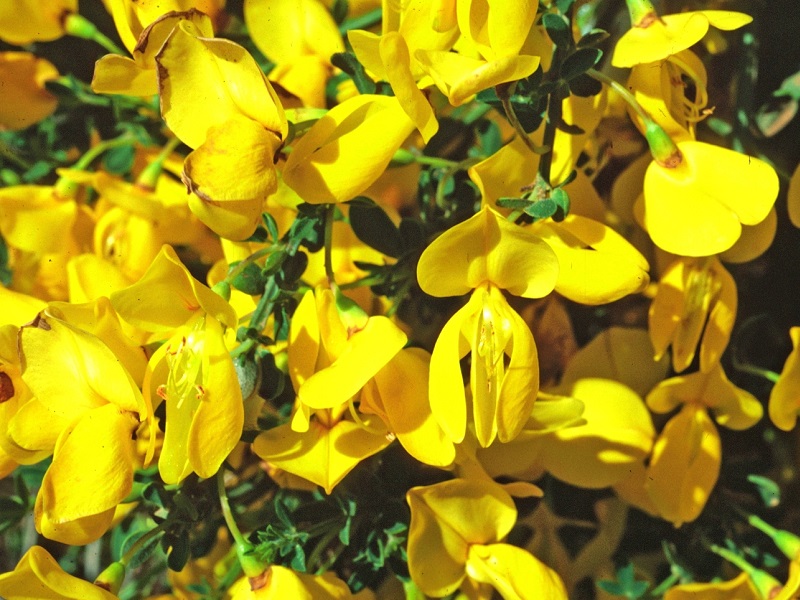 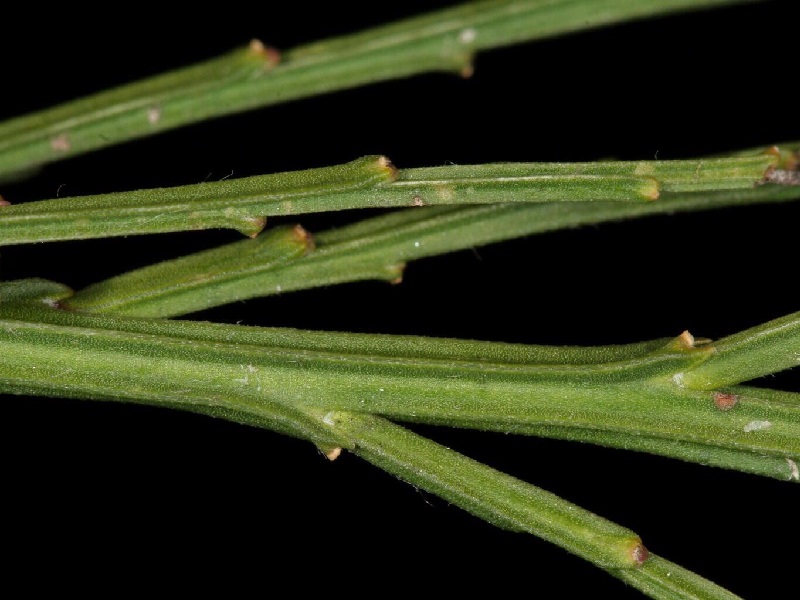 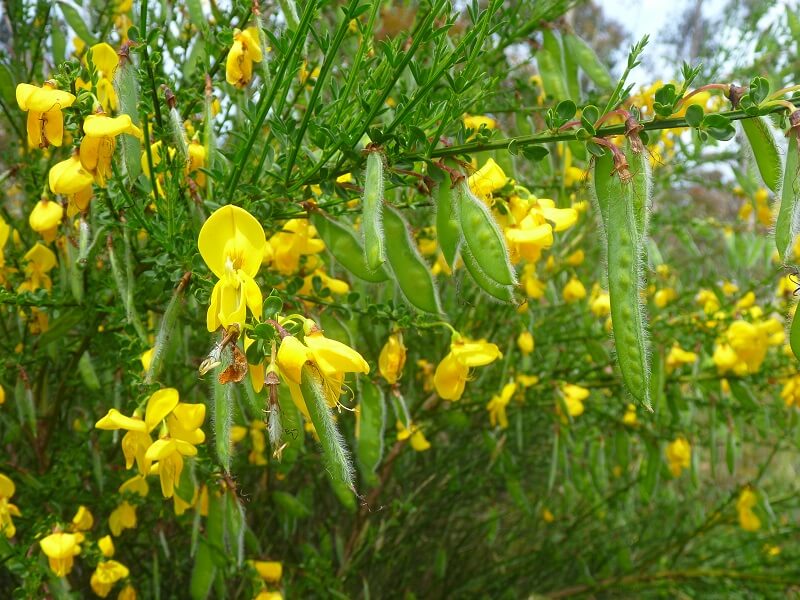 Have you spotted Scotch broom in the Adirondack PRISM? We want to know.