Wineberry is a spiny shrub in the raspberry genus that was introduced to the United States during the 1800’s for its edible berries. Wineberry closely resembles many native raspberry species with leaves that are alternate, light green, deeply divided into three leaflets, and toothed along the margins. The terminal leaflet is the largest and the underside of all leaves are a pale white color. Wineberry has five petaled white flowers that occur in the spring. Bright red, edible berries follow in the summer.

Wineberry can be found along forest edges, stream and wetland edges, right-of-ways and forest openings. 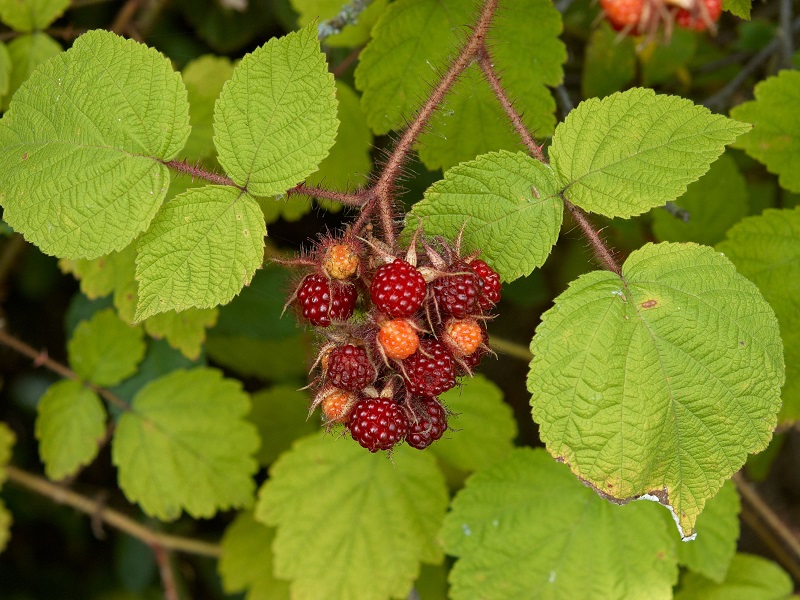 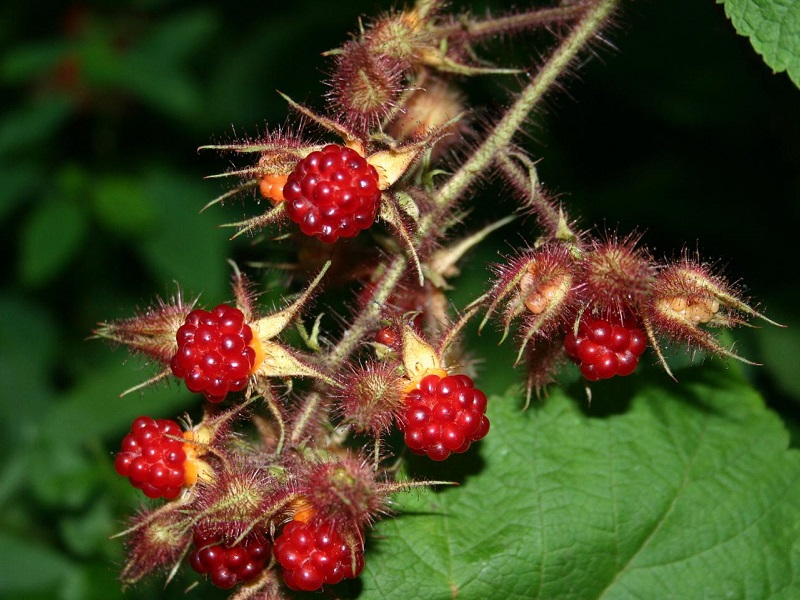 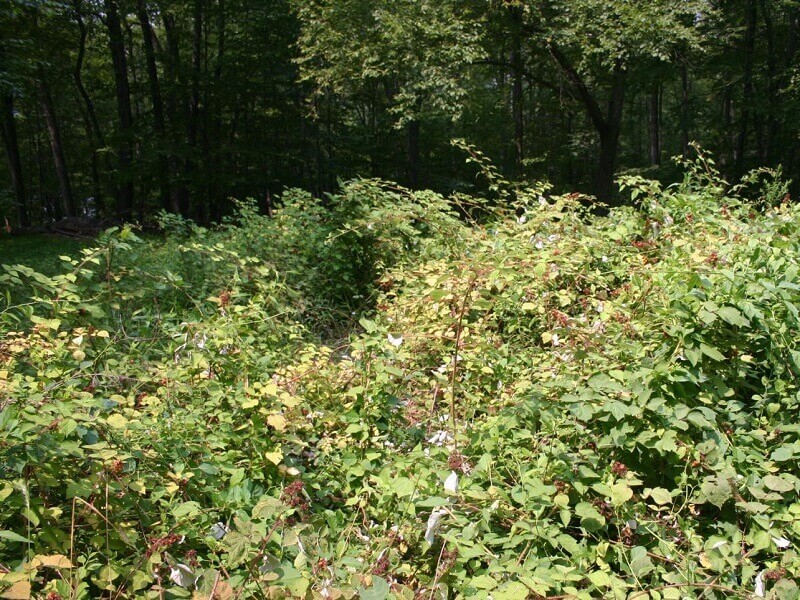 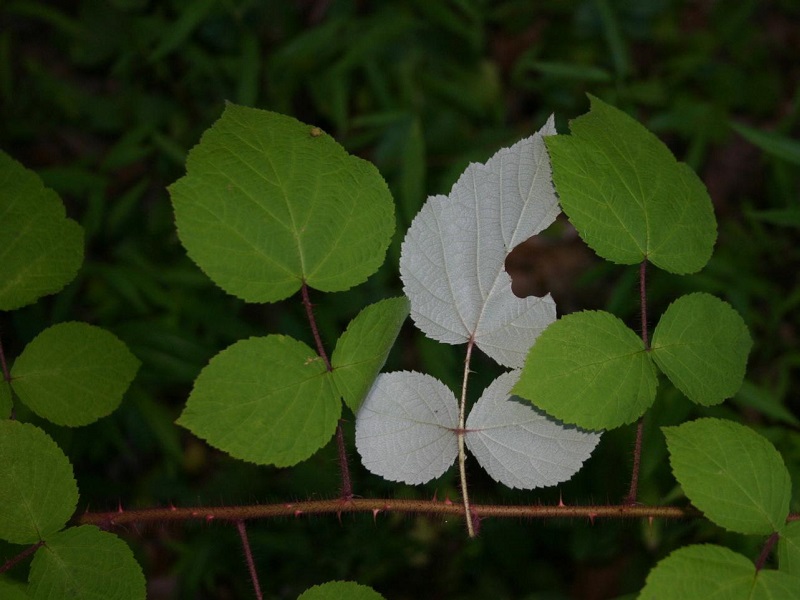 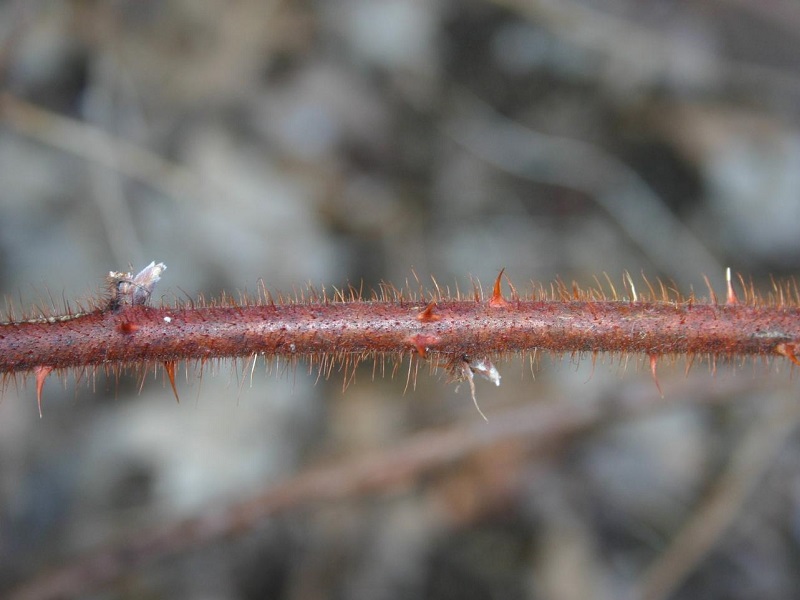 Have you spotted Wineberry in the Adirondack PRISM? We want to know.