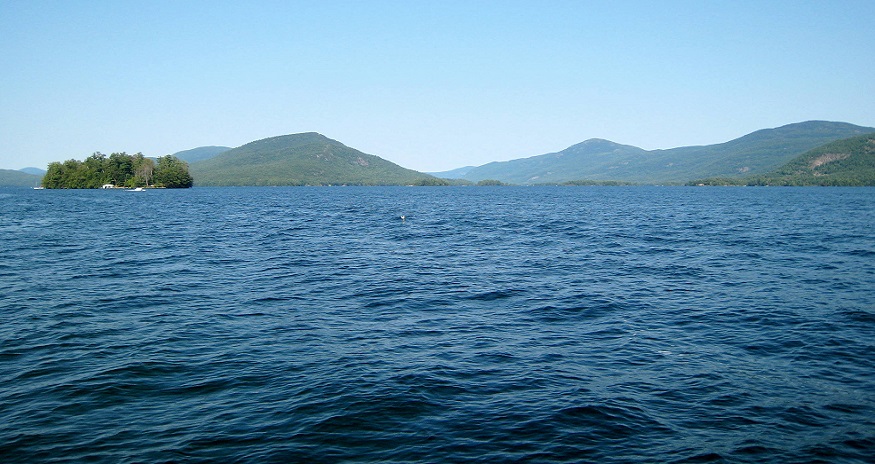 Hemlock woolly adelgid, the invasive species that poses a risk to the thousands of eastern hemlock trees surrounding Lake George, was discovered Thursday on Dome Island.

The discovery was made by a team of researchers led by Mark Whitmore, an entomologist with Cornell University’s New York State Hemlock Initiative, which works in conjunction with the state’s Department of Environmental Conservation to combat the spread of the invasive species.

“It’s something we need to address rapidly before the bugs start reproducing next spring,” Whitmore said.

The Glens Falls Chronicle first reported news of the discovery on its Facebook page Thursday.

Whitmore said only a few trees on the southern end of the 15-acre island are impacted and noted the infestation is still in its early stages, which means the trees can be treated and saved.

It’s unclear how the insects, which are native to Japan, got on the island, but Whitmore said birds, wind and even people may have played a factor.

About 80% of the trees in the Lake George watershed are hemlocks.