Lesser celandine is a low-growing herbaceous perennial that forms dense mats of vegetation. The leaves are dark green, kidney shaped, and arranged in a basal rosette. Flowers are bright yellow and are borne on stalks that emerge above the leaves.

Lesser celandine is well suited to moist soil and is frequently encountered in forested floodplains and meadows. It can also be found in open woods and along roadsides.

Lesser celandine emerges early in the spring, allowing it to gain a competitive advantage over native species. It quickly forms dense, sprawling mats that shade and crowd out other ephemeral plants.

Hand pulling and herbicide are commonly used to control this plant. When hand pulling, it is important to remove all bulblets and tubers to prevent reemergence of plants during the next growing season. Herbicide applications should be conducted in early-spring to minimize impacts to native species. 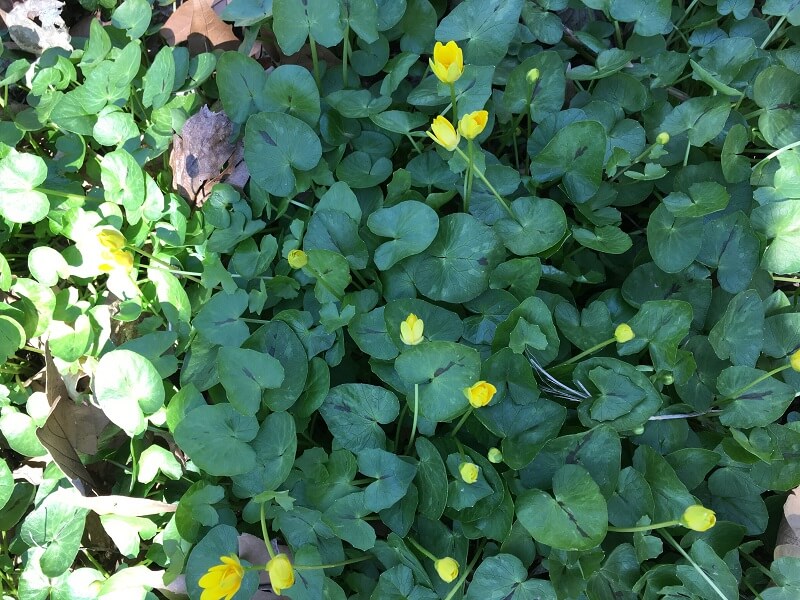 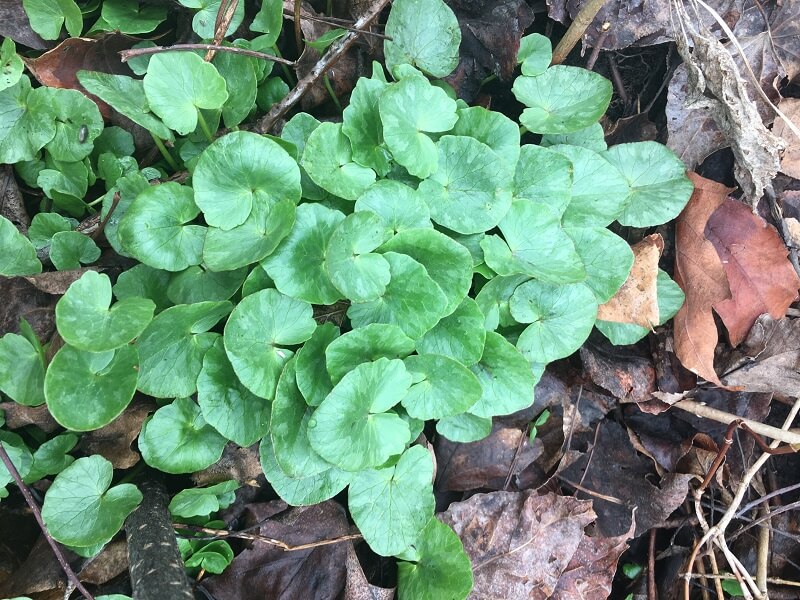 Have you spotted Lesser celandine in the Adirondack PRISM? We want to know.